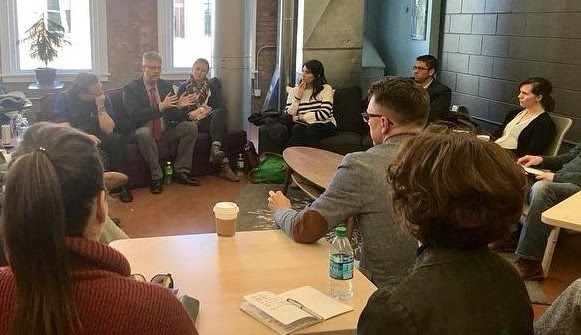 The Downtown Bismarck Community Foundation is currently working with Stantec and Nexus Planning & Consulting collecting information regarding the thoughts, perceptions and habits of patron who visit downtown Bismarck. Please take the survey to help us to identify opportunities for strengthening the downtown community– to provide a diverse range of opportunities to residents to shop and visit downtown. 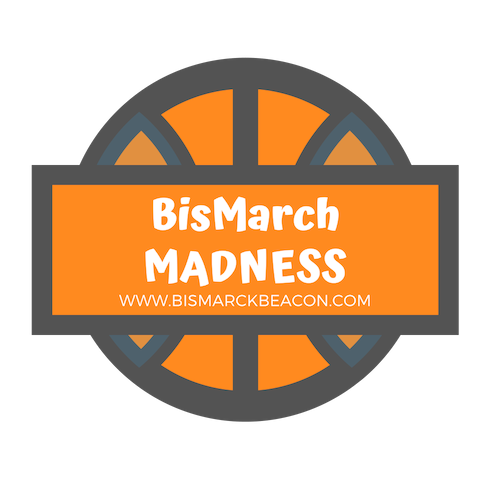 Winners from the Sweet 16 are facing off in the quarter-finals to see who will compete in the semi-finals. Quarterfinal games range from Bismarck fun, Bismarck food, Bismarck lingo, and Bismarck transportation. Each Tuesday in March there will be a voting round, with the highest vote getters moving forward to the next week. Prizes will be drawn each week from those who sign up and participate in the 2019 BisMarch Madness Bracket.
BisMarch Madness is a project of the Downtown Bismarck Community Foundation’s Bismarck Beacon Team, promoting hyper-local Bismarck pride.
Vote Here 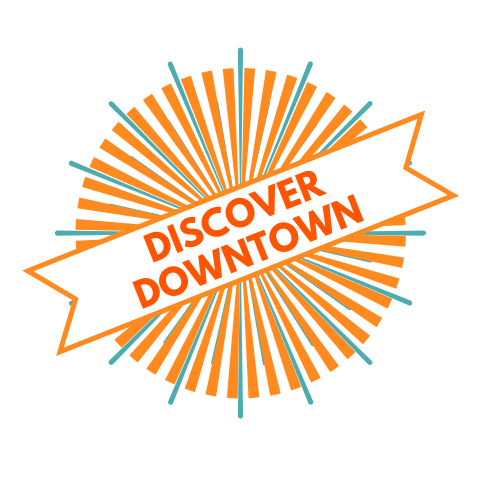 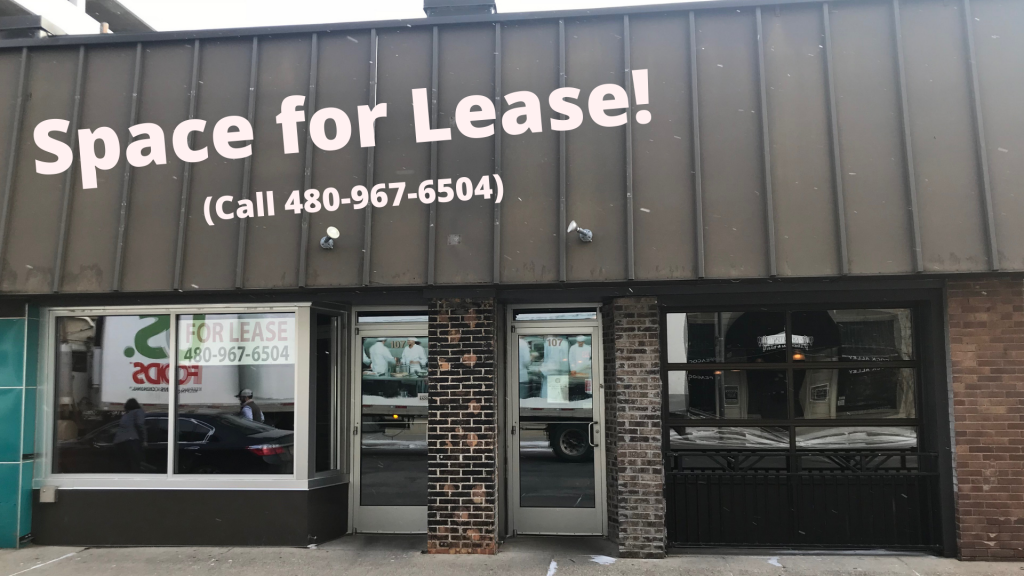 8th Annual Dakota Film Festival
The 8th Annual Dakota Film Festival runs from April 4-6 at the Belle Mehus Auditorium. The event kicks off Thursday at 7pm with a full length documentary, “The Great Alone” presented by Bismarck State College and ArtsQuest. Friday’s Night of Shorts starts at 7pm and features award-winning short films from the region and around the world. Finally, a Saturday Matinee at 2pm offers additional films as well as the Dakota Film Dash competition and awards ceremony.

The Bismarck Ball
The Bismarck Ball for Arts and Humanities will be held on Thursday, March 28th from 7 – 9 pm at the North Dakota Heritage Center to raise money for Northern Plains Dance and the Bismarck-Mandan Symphony Orchestra. Your ticket includes a free beverage, fabulous food, live music and the opportunity to bid on art by Erica Thune, Donna Cristy, Brenda Molinaro and Brea Gilchrist, plus the Golden Ticket.
Get Tickets

Spring Vendor Meeting
Informational meeting on March 25 for all vendors and those interested in participating in the 2019 BisMarket season. This meeting is strongly recommended for any and all vendors (new and seasoned). Valuable updates will be shared.
The meeting will be held in the Healing Room in the Lewis Goodhouse Wellness Center on the campus of United Tribes Technical College.
More Info