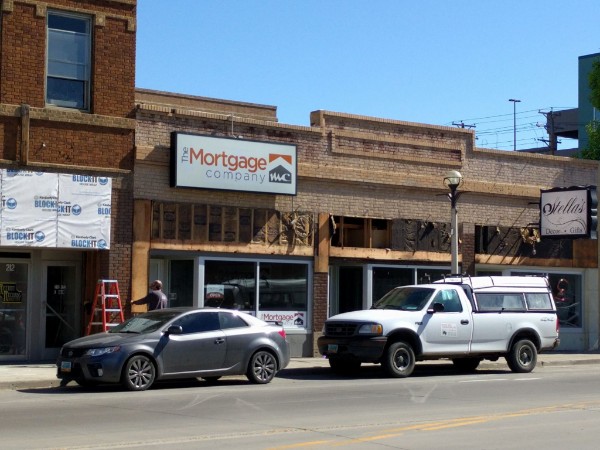 The Renaissance Zone agenda for the April 12, 2018 meeting is filled with multiple requests for approvals for renovations, signage and façade alterations in downtown Bismarck. A preview of the requests for this April’s agenda:

Member Bismarck Mandan Symphony Orchestra (BMSO) will perform the grand finale for this season with the Da Capo concert on April 21 at the Belle Mehus Auditorium. The evening includes the performance of the soul-stirring, heart-pounding Tchaikovsky Symphony Number 5. The concert will also feature the Young Artist Competition winners, with their concerto selections. Ticketing information for the April 21 concert can be found at BMSO.

The 5th Annual Keep Bismarck Beautiful Clean-up Day will be Saturday, April 28 from 9am-Noon at North Central Park. There will be specific locations to clean up, or you may pick up litter in a neighborhood of your choice. Bring gloves, wear long pants and comfortable shoes. Garbage bags and safety vests will be provided. If you cannot make it, schedule a different time to clean up around your neighborhood or workplace. Spread the word!

A friendly reminder to property owners in Downtown Bismarck to be kind to infrastructure when moving snow … hopefully we won’t need to worry about snow until next winter!