In 1906, an early Chamber of Commerce was formed in Bismarck.  Many changes were made with all the growth and industry of the city, first in the early 20’s and then again in the mid 50’s. This grandfather organization became the beginning of what is now The Downtowners and also the Bismarck-Mandan Chamber of Commerce.  In 1985, the association incorporated as the Downtowners and is represented by a board, staff, and coalition of member businesses.

Our mission at the Downtowners is to serve and support the growth and development of downtown Bismarck to benefit our members and the entire community. We are a 501c6 non-profit organization that promotes our member businesses and the city center as the vital core of the community.  This idea is the cornerstone of all of the efforts of our organization. 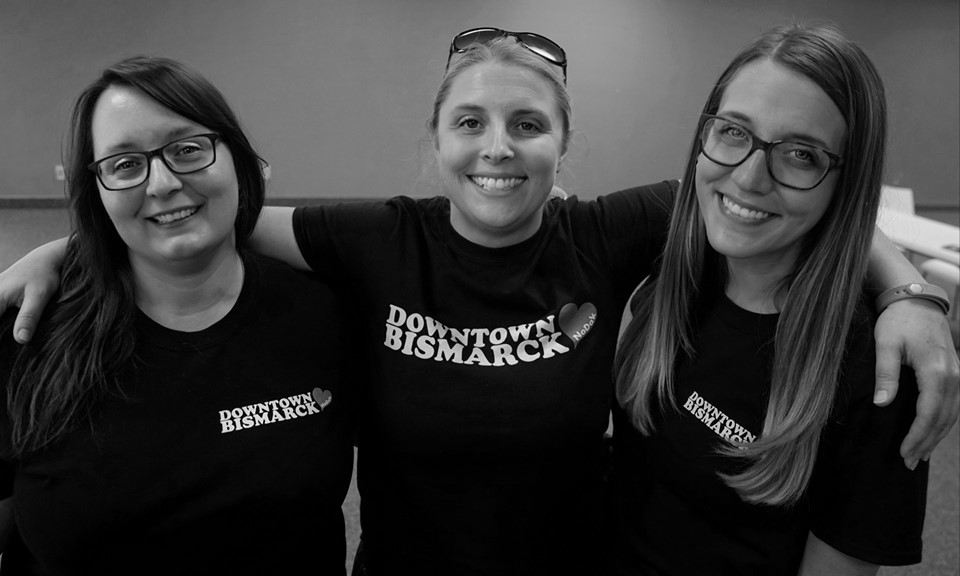